Based in Los Angeles, Marc Sid celebrates the history of the city’s homes. When given the proper opportunity, houses can tell incredible stories. In a society that often focuses on the new at the expense of heritage and authenticity, Marc Sid deftly brings together history + newness.

For example, redwood was the default lumber choice for contractors because it is naturally water and termite resistant. Side yards were larger when interior square footage was still a function of a home’s design rather than its resale value — and many tiles were handmade. Interior walls were thicker, and concrete stronger. Perhaps most importantly, a larger proportion of older homes were designed and addressed on an individual basis; customized for individual needs and preferences. 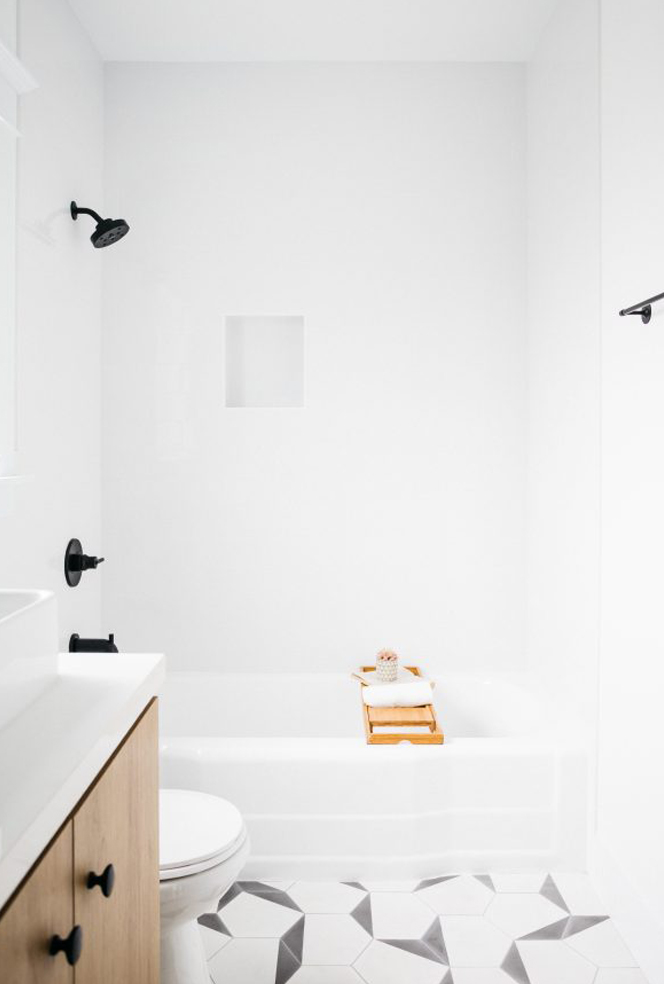 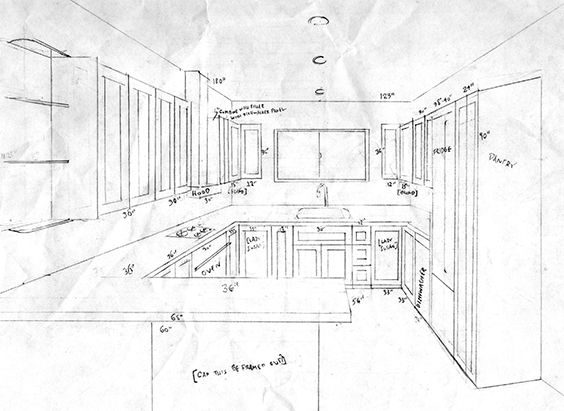 We reevaluate these homes from a modern perspective, melding the historic and the new.

By reassessing the design and use of a house, thinking through all available options, and carefully weighing them against estimated costs and budget, just about any house out there can be restored. As a result, a house can be brought back to its original splendor — and be totally functional.

In the process, Los Angeles can retain a tiny piece of her identity, and, more importantly you can move into your dream home.

Adam Paul Levine, founder and CEO of Marc Sid, is a third generation native angeleno. He has a BA in studio art with a focus in painting from Pomona College and holds an MSc in economics from the London School of Economics.

His Grandma Marcie lived in the most inneffably beautiful house he has ever seen.

Our name is a fictional composite of the first names of two truly extraordinary human beings who also happened to be the company founder’s maternal grandmother, Marcie, and paternal grandfather, Sid. Since its inception the rich memories and many lessons of Marcie and Sid have given the firm its shape, guiding principles and direction and continue to do so daily.

Masha “Marcie” Caplan Greenberg (1921-2011) was born to a struggling immigrant inventor in Great Depression Detroit. Having lost her mother when she was 3, Marcie learned for herself firsthand the incomparable power of education, work and self-reliance. She was a complex soul: despite being a devoted wife, mother and grandmother, she was extraordinarily independent. She clung steadfast to a pretty strict worldview based on the values she gathered in her youth, using them to scaffold her world. She could be hard on children and grandchildren, and was always hardest on herself. Still, her love of life was irrepressible and infectious. From her father (and hero) she inherited a nearly comedic sense of practicality, as well as a profound humility. In spite of stunning beauty and a redoubtable mind, Marcie held that the most important quality in a person must be that they treat others with respect and compassion.

When she divorced, Marcie resolved to keeping her beloved house and quietly taught herself to invest in the stock market. With time the house grew more splendid, more enchanting, more her. Following her death it was designated an Historic Building by the Los Angeles Historical Society.

Sid Bernard Levine (1912-1995) was born on Ave 50 in Highland Park and grew up in Boyle Heights. Like Marcie, Sid was eminently practical in thought and action. He could be counted on to have a Swiss Army knife on him at all times, and he was a passionate sculptor. He most often made small, intricate scenes from the Old Testament using cast bronze and steel wire; however, he also took pleasure in shaping shrubs and small trees, and devising apparatuses to assist baby plants to take hold and grow strong. Sid wielded immense intelligence and pristine character. He was a man of few words, and when he spoke it was usually with deliberation and following significant thought. A savvy business man, Sid was sometimes (i.e. often) characterized as tough; however he never allowed work etiquette to trump ethical code.

He valued family, doing good, and was hopelessly, completely devoted to his wife Shirley. Courage was among his strong suits: once held up by Mickey Cohen at a charity event he had organized, he defied orders challenging the gangster to shoot him right there, zestfully calling the bluff. His very favorite phrase was “Count your blessings”.